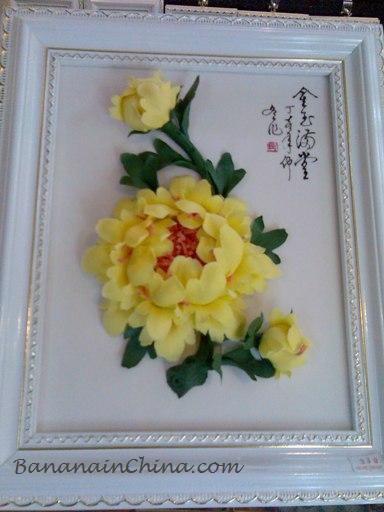 I am really, really happy that 春天 chūn tiān (Spring season) is here and that 春节 chūn jié (Spring Festival) is almost over. Because it means that my helper will be back soon!

She has been away for more than a week, which means that I have been cooking breakfast, lunch and dinner for that long. I have also been the most patient Chinese saint with the kids (as best as I can without alerting the Chinese social welfare department) 😉

While everyone must have been enjoying yummy food at either the mother-in-law’s or mother’s homes, I have been cooking like crazy but of course, I had to shop like crazy to stock up on fresh fruits, vegetables, meat, chickens and seafood.

Because my helper had been cooking our lunch and dinner, I had not stepped into the kitchen much except during the weekends.

Thus, it took me a while to get the hang of cooking a meal for the family again.

Thankfully, I managed to do it without mishap considering that I had one super crazy kid who would ride his scooter at lightning speed around the place and irritate the hell out of me.

Plus, I had another super clingy tot who wanted to eat everything in sight!

To be honest, I was kind of happy to cook for them too but then, it’s only for a week! And Hubby helped with the washing up or I would have collapsed…

Ok, our Spring Festival wasn’t as boring as I thought it would be because we went out and spent some time checking out things.

One day, we went to the mall and the boy stumbled upon the video archade. He now loves the place and will remind us to bring him there IF we ever go to that mall again.

Hmm…I think he will be a video game freak because he is glued to the video arcade machines.

My uncle had once offered to buy for me a Sony Playstation on discount but since I don’t like playing video games on the TV, I declined the offer. Now, I’m wondering if I should have taken up his offer…