What is Spring Water? 什么是 泉水?

by Asian Mom
in FOOD, SHOPPING

Antioxidants like lemon juice can prevent apples from turning brown. 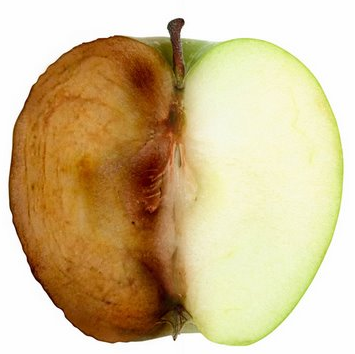 “Acute oxidative stress induced by ischemia-reperfusion or inflammation causes serious damage to tissues, and persistent oxidative stress is accepted as one of the causes of many common diseases including cancer.

We show here that hydrogen (H2) has potential as an antioxidant in preventive and therapeutic applications. We induced acute oxidative stress in cultured cells by three independent methods.”

Effective antioxidant therapy: owing to its ability to rapidly diffuse across membranes, molecular Hydrogen can reach and react with cytotoxic ROS and thus protect against oxidative damage.” 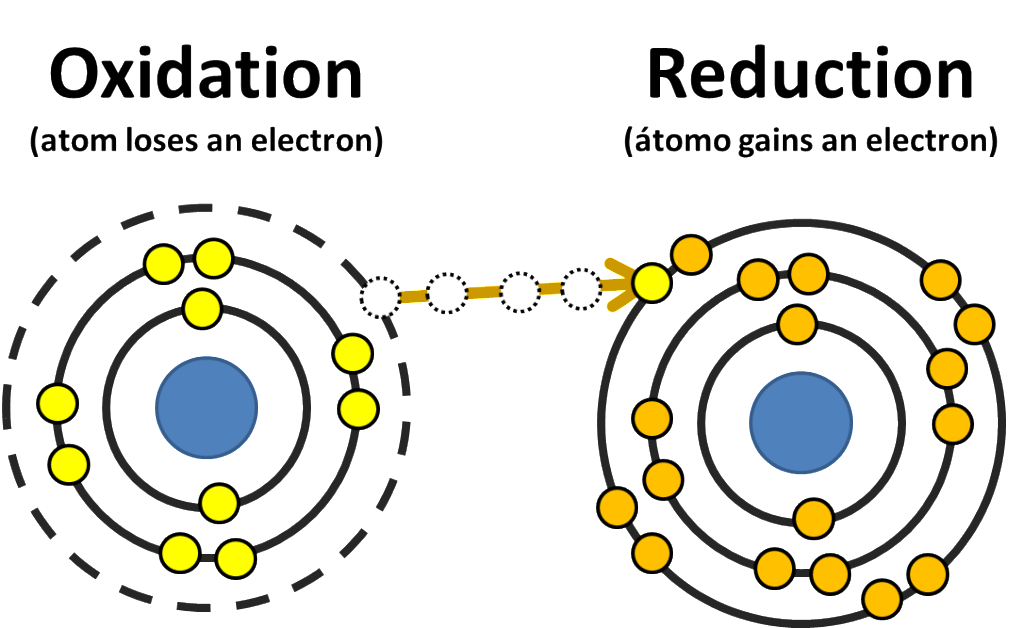 Hydrogen selectively reduced the hydroxyl radical, the most cytotoxic of reactive oxygen species (ROS), and effectively protected cells; however, Hydrogen did not react with other ROS, which possess physiological roles.

Prof. Ohta said, “After publishing a paper on the biological effects of hydrogen in the Nature Medicine in 2007, I have been studying hydrogen. Through clinical tests, I’ve learned that Hydrogen has a positive effect on heart disease, brain disease and diabetes.”

“The results of clinical trial showed that hydrogen water, which is functional water, reduces reactive oxygen species (ROS) that contribute to aging, and is effective in the treatment of diseases such as atopic dermatitis and dementia.

If you’re shopping online, here are some brands you can consider:

IZUMIO is a drink with a high concentration of hydrogen dissolved in mineral water.

Naturally Plus, a Japanese company, pioneered the production and sales of Hydrogen-infused water:

Here are some testimonials of kids and adults feeling relief from cough, phlegm and other respiratory issues:

IZUMIO Hydrogen water is only available from direct sellers.

DISCLAIMER
This information has not been evaluated or approved by the FDA and is not necessarily based on scientific evidence from any source. These statements have not been evaluated by the Food and Drug Administration (FDA). These products are intended to support general well being and are not intended to treat, diagnose, mitigate, prevent, or cure any condition or disease. If conditions persist, please seek advice from your medical doctor.